We base our formulas on
SCIENCE, not trends, not
hype. Just HARD FACTS

Clinical trials were conducted in Italy to qualify the
impact of KerCysteine for Women and Men.

The trial was independently by a research centre in North Italy.

Participants were randomly assigned to take either two pills of KerCysteine or scent- and
visually-matched pills with no active ingredients.

prevent bias in the results, neither the participants nor the researchers knew who was
receiving KerCysteine or a placebo.

After a literature review and discussion with experts, a duration of 90 days was selected to
measure the product’s impact on healthy adult women and men.

In the clinical studies,
KerCysteine shown to
increase Hair Growth after 3
months. Reduce hair loss
after 1 month and improve
hair brightness after 3 months.

Our nutraceutical formula is founded on scientific
evidence, not on trends or hype, just hard facts.

The KerCysteine clinical study was a randomized, parallel group, double-blind,
placebo-controlled 90-day intervention study on 50 subjects with signs of
damaged hair and nails conducted at a single site in Italy.

Gentle traction was exerted on a bunch of about 60 hairs in three areas of the scalp and the
number of extracted hairs was counted. The dermatologist takes a few strands between his/her
thumb and forefinger and pulls them gently. 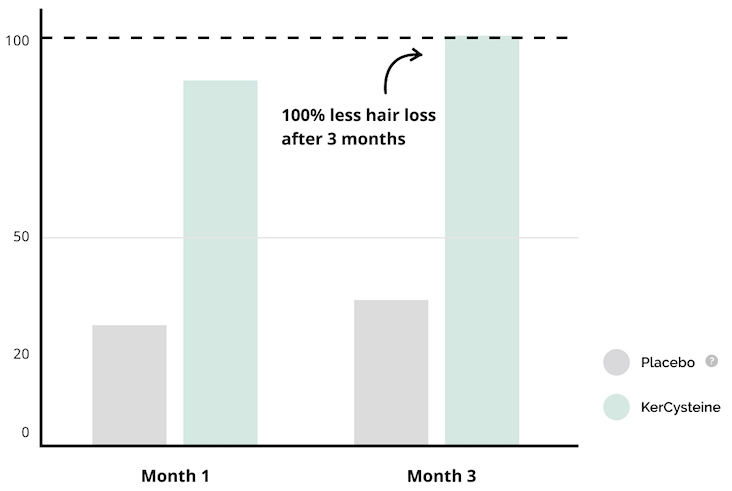 A placebo is an inactive control that looks just like the actual product. It’s used to avoid biases that can be caused by the participant’s or researcher’s expectations about the product.

The breakage resistance of a single hair fiber was evaluated by a dynamometer (Tensolab
2512A, Mesdan Lab). An average of 10 readings was made.The active group that took
KerCysteine showed a 10% improvement in hair strength after 3 months. Subjects on placebo
showed no statistical improvement of their hair strength at the end of the test period. 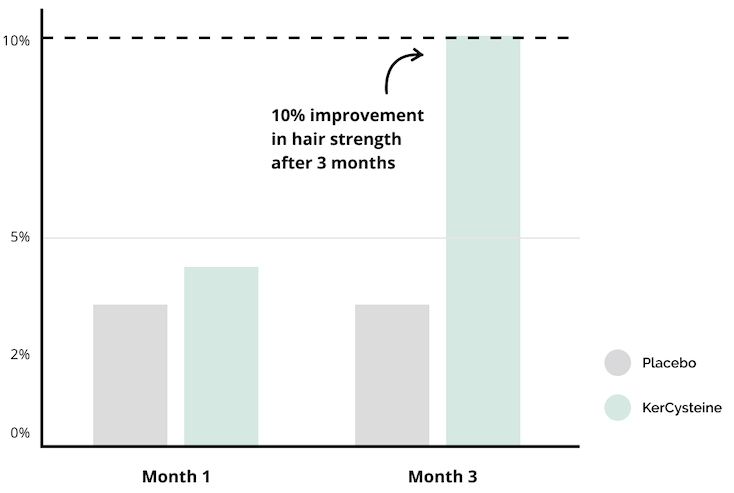 Keratin proteins derived from amino acids account for about 80% of the components which
constitute human hair. Other components include water, lipids, and melanin. Since the scalp is
skin, amino acids are essential to keep it well-nourished and ready to promote healthy hair growth.
Amino acids such as L-cysteine, L-methionine and L-serine are known to promote hair growth. 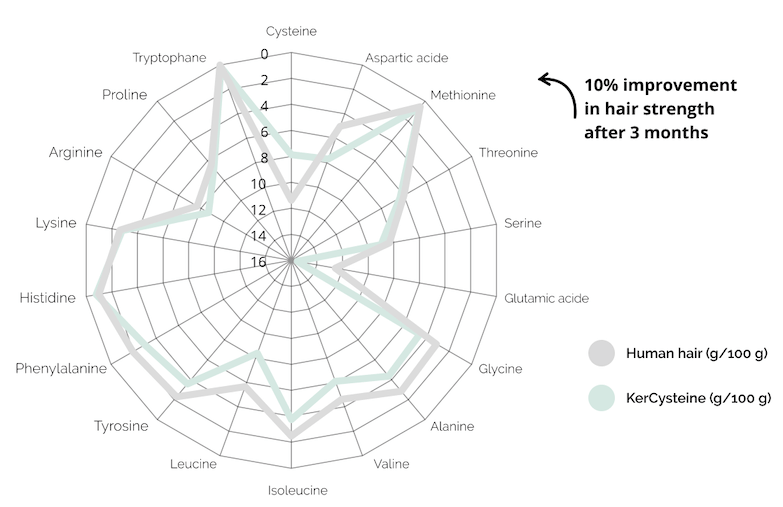 The hair appearance was evaluated by a licensed dermatologist who assigned a value of one
to three based on the subject’s hair brightness and lustre. A score of 1 is dull and devoid of
brightness, a score of 2 is basically dull and not so bright, and a score of 3 is shiny and bright.

Anagen/telogen testing was performed by choosing a targeted area (mid-vertex) of
approximately 1.8 cm2 for clipping hair. Close-up digital photographs were immediately
taken after shaving and 2 days later. The two photographs were compared by software to
determine if the hair was in Anagen phase (growing) or Telogen phase (resting). 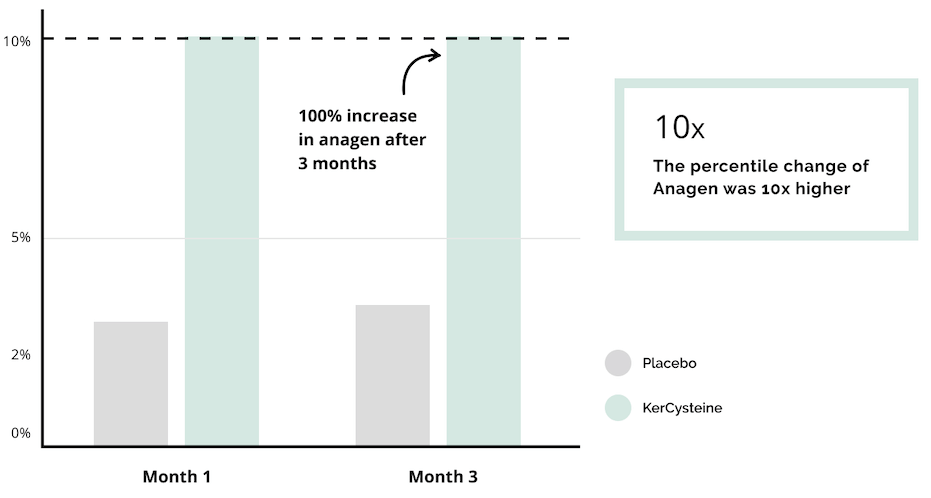 Clinical trials were conducted qualify the impact
of Cynatine for Women and Men.

A form of hydrolysed keratin that originates from New Zealand Sheep. Wool taken from the sheep has undergone a proprietary, patented extraction process to carefully isolate the keratin without compromising its original amino acid profile.

Clinical trials were conducted qualify the impact
of SOD B Dimpless for Women.

WHY WE DEVELOPED SMOOTH CURVES

Cellulite is a major beauty issue that affects over 90 million women in the
USA and 1.7 billion women worldwide. Not only can the visual effect of
dimpled skin may be unwanted but also the physical sensation of heavy or
painful legs is problematic. 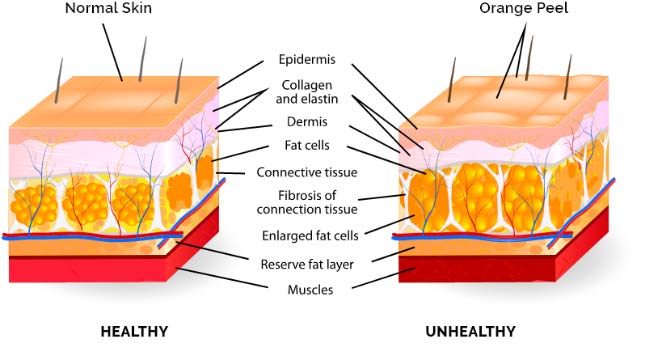 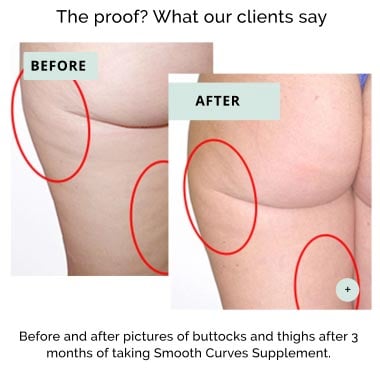 Significant visual reduction of cellulite on thighs by 9.5% after day 20 and
11.3% after day 56. This improvement was observed in over 70% of the
women.

SOD B Dimpless limits the pressure exerted by the adipocytes (fat cells)
on the dermis and improves the micro circulation. Clinical tests have
confirmed the ability of SOD B Dimpless to correct the hypertrophy
(increase in size) of fat cells. Known for anti-fibrotic properties SOD B
Dimpless is the only active ingredient known to specifically target severe
fibrotic cellulite on thighs, allowing the restauration of skin elasticity.
Fibrosis resorption and lipolysis stimulation, allowing to correct the skin
dimpling aspect.

The unique and efficient dual action of SOD B Dimpless thorough its key
anti-oxidant enzyme is proven to be effective against both the fibrosis
state of connective tissue and fat cells hypertrophy. This innovative
synergistic action entails significant, rapid and lasting reduction of the
orange-peel skin effect.

At KeraHealth every ingredient and formulation is based
on scientific evidence. Our team of highly experienced
Scientists are at the core of all new product innovations.